Sex Dating sites vs sex dating apps – which one should you use? 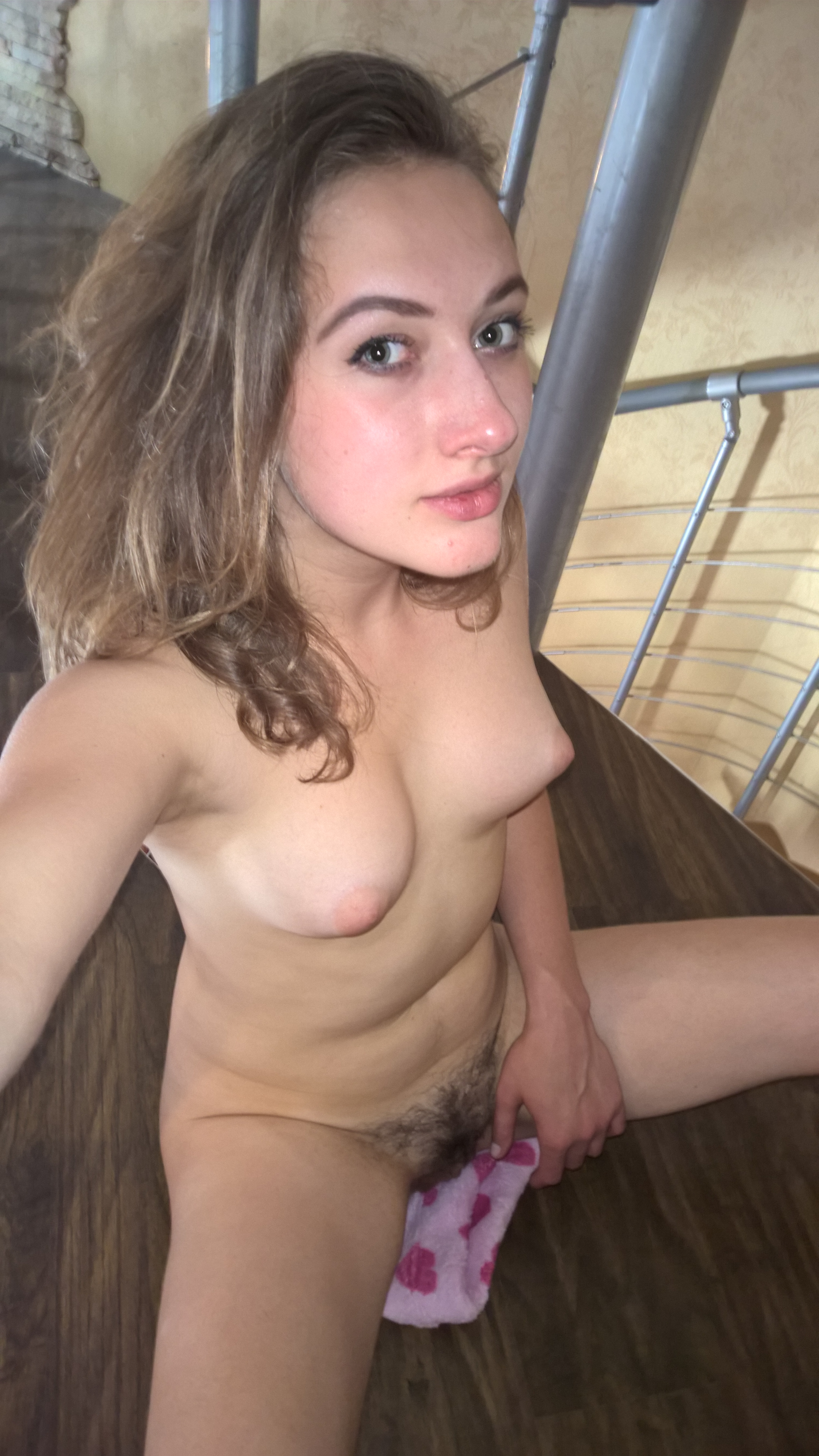 Once upon a time, dating sites were all the rage when it came to online dating services. They were dominating the market for quite some time, until the advent of smartphones and their all-powerful apps. Soon, dating apps took over and dating sites were pushed aside and almost forgotten. Almost.

As it turns out, dating apps aren’t really one size fits all solution when it comes to finding a romance online and plenty of people who have discovered that are back to using dating sites, like MeetNFuck.co.uk. One of the biggest downsides of dating apps is their limited interface, designed for mobile users. There is only so much information you can go on and most of them are pictures and a generic bio. Dating sites offer much more versatility and in-depth info that can allow you a more informed decision on whether that stranger you are looking at is the right fit for you. You can try our Meet N Fuck Site For free!

While some would argue that for casual sex all the info you need is displayed in pictures, we tend to disagree. Yes, there are plenty of people getting lucky on Tinder and similar platform, but for every success story, there is at least one Tinder horror story, describing what happens when you make that wrong sweep on the screen. From being stood up to more serious things, like being attacked, dating app users have experienced it all. Dating sites do have similar risks, but they are greatly reduced and awkward and dangerous situations occur far less frequent. The reason for this is the very nature of both services. On dating apps, the interactions between users are short by design. See a picture, swipe left. See another one, swipe right. If you get a match, go for it, but hope for the best.

Dating sites operate a bit differently. While the basic principle is the same, the introduction period can be more thorough, allowing you to make sure you are not dealing with a psycho on the other side of the screen. By simply using the site, users send a clear message that they mean business and aren’t interested in fooling around.

The level of detail and preferences you can enter about your self on dating sites is simply on another level compared to dating apps. While this can be somewhat bothersome when setting up a new account, it pays off rather quickly by ensuring that you receive notifications and match only with people who share your preferences, thus not wasting time on people who aren’t into the same things as yourself. That feature alone could be the biggest selling point of dating sites vs dating apps. If you ever want to test it for yourself, just go to the MeetNFuck.co.uk and turn off all the filters. You will be flooded by the offers, but sifting through them to find what you are looking for can be tiresome. That level of matching is simply unobtainable on dating apps. Try our site for the best fuck buddy experience.